A ribbon-cutting ceremony, held by the Johannesburg Roads Agency (JRA) in Parktown, signaled the reopening as well as the launch of South Africa’s annual Transport Month.

The completion of the R140 million structural rehabilitation project, initially scheduled for September 2016, was delayed due to geotechnical complications, according to Mayor, Herman Mashaba.

Such complications occur when the soil beneath the road is too weak for rehabilitation. A procedure called ‘jet grouting’ was used to strengthen the new foundations.

The three-lane carriageways will be reopened in phases, where the M1 northbound stretch was reopened on Monday, 9th October, while the southbound section had its third lane restored on Monday, 16th October. The Oxford road off-ramp will however remain closed for now.

“We are very much aware of the amount of frustration we’ve caused over the last 18 months,” said JRA operations manager Esther Schmidt. “We are aware that we’ve made you late for work. We are aware that your children might have missed their first period of school, and we are aware that you could have even missed an interview. Obviously, it was never our intention and we didn’t do it on purpose, and we do want to thank you for your patience,” Schmidt told reporters at the opening.

As part of the Transport Month launch, Schmidt explained the JRA’s latest projects, designed to improve driving conditions and the city’s economy. These include a “no joints policy” in which all damaged cables are to be replaced during the rehabilitation period and placement of modems in traffic lights that enable technicians to repair broken traffic lights quickly and efficiently.

Gauteng Premier, David Makhura said: “All the municipalities have to understand that investing in and improving our roads and improving the public transport system is the number one key to unlock the functioning of our economy.”

The rehabilitation phases are as follows: 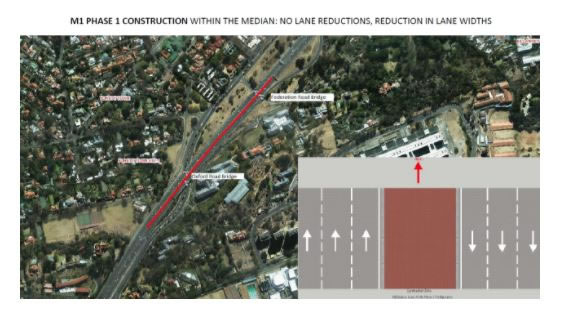 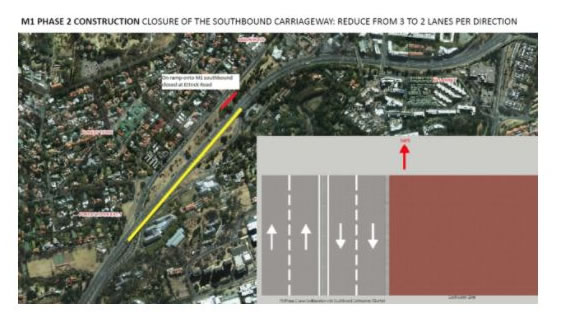 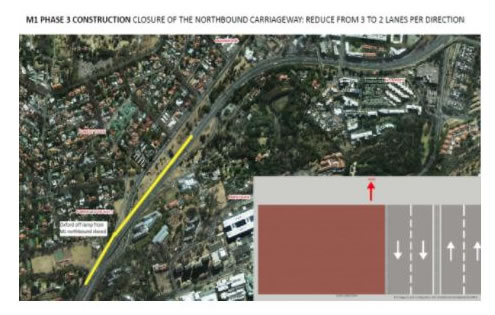 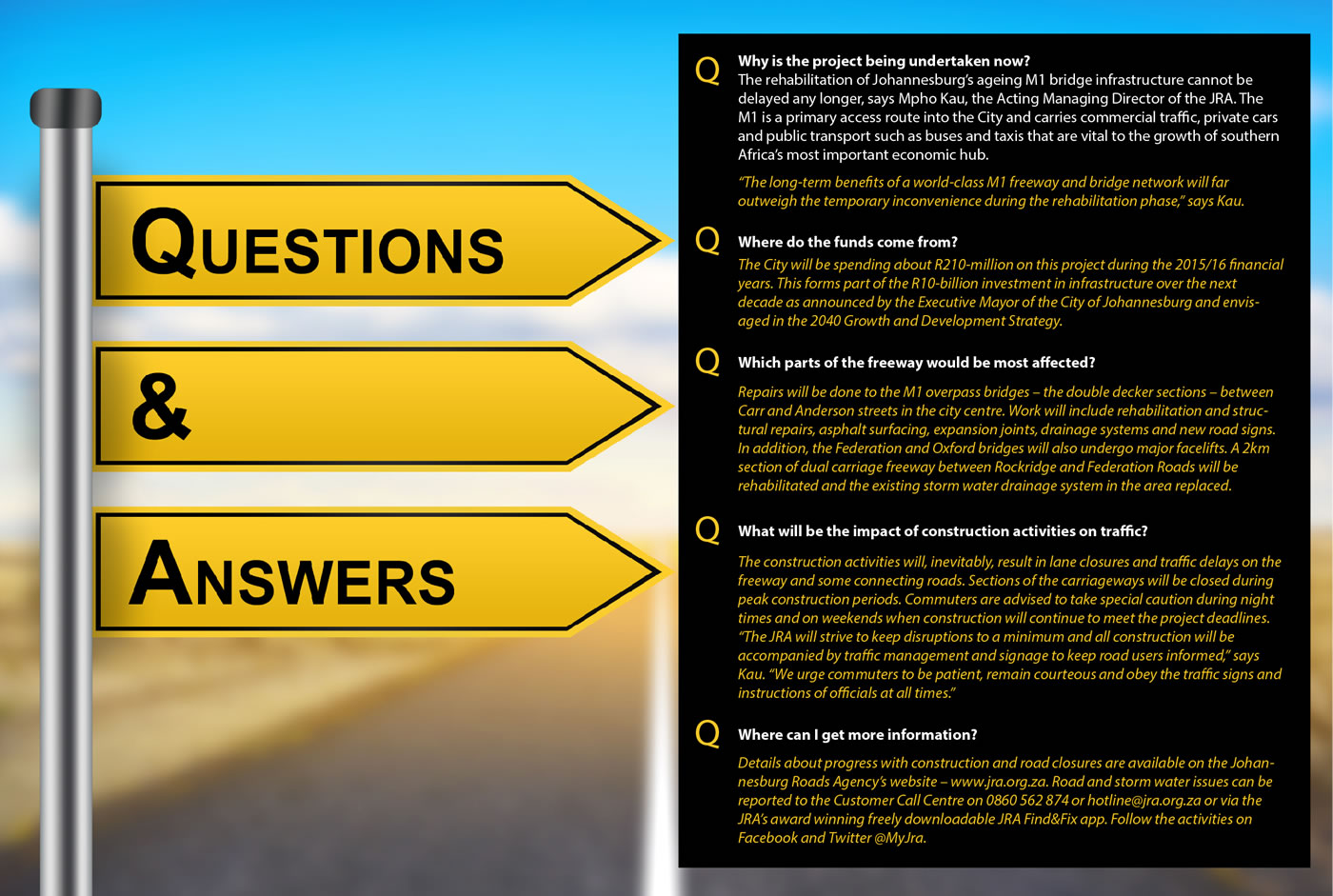